Auburn predicted to be a property hotspot in 2016

Home buyers are snapping up bargains in Auburn where prices are cheaper than the nearby inner west.

In his latest hotspot prediction, Starr Partners chief executive Douglas Driscoll named Auburn one of the 10 Sydney suburbs to watch in 2016.

“Slowly but surely, Auburn will be absorbed into the inner west. It’s the next major suburb along so it is inevitable that the suburb will start to fall more into that bracket.

“Not only this, Auburn is a suburb that demonstrates good value. It’s also a great representation of modern Australia, being the most multicultural suburb in the country.” 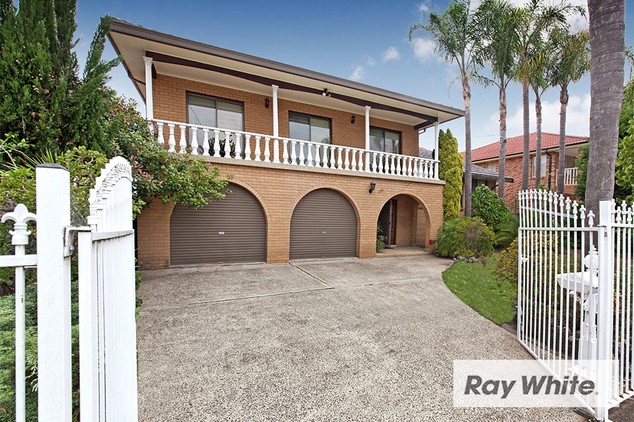 Despite Auburn’s phenomenal rise, Mr Driscoll said his desicision to put Auburn in his top 10 was about more than just rising property prices.

“It is a cultural melting pot and is somewhere where you can go out for a meal and experience cuisines from around the world,” he said.

“Auburn also has diverse housing options from heritage-style houses to modern tower apartments and everything in between.”

It is people like Michelle Rafferty who are the real winners of the property boom. Auburn is popular for its authentic food and flavours from across the globe.

“We were looking for something in the inner west but we were completely priced out,” Ms Rafferty said.

“We knew it was a good buy as it is close to the city, on a rail line and there were lots of other couples looking to buy in the area.”

Ms Rafferty now lives in Byron Bay but was able to buy an investment property in the inner west after selling her Auburn property.

She still thinks investing in Auburn is a smart move.